What would the world be like if 80 percent of the population manifested superpowers called Quirks? Heroes and villains would be battling it out everywhere! Being a hero would mean learning to use your power, but where would you go to study? The Hero Academy of course! But what would you do if you were one of the 20 percent who were born Quirkless? The U.A. High sports festival is a chance for the budding heroes to show their stuff and find a superhero mentor. The students have already struggled through a grueling preliminary round, but now they have to team up to prove they’re capable of moving on to the next stage. The whole country is watching, and so are the shadowy forces that attacked the academy.. 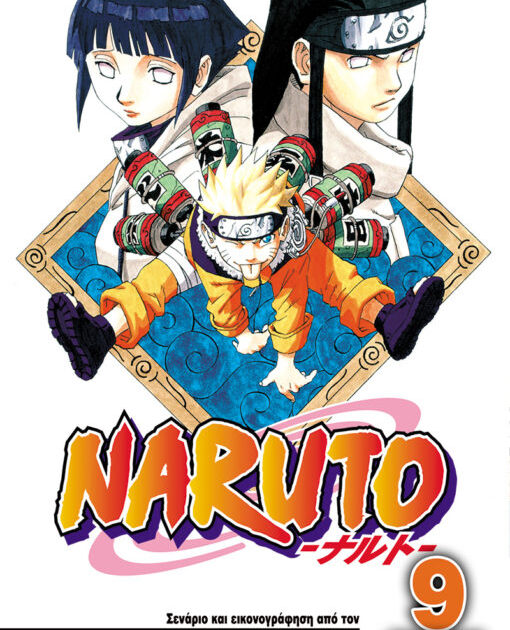 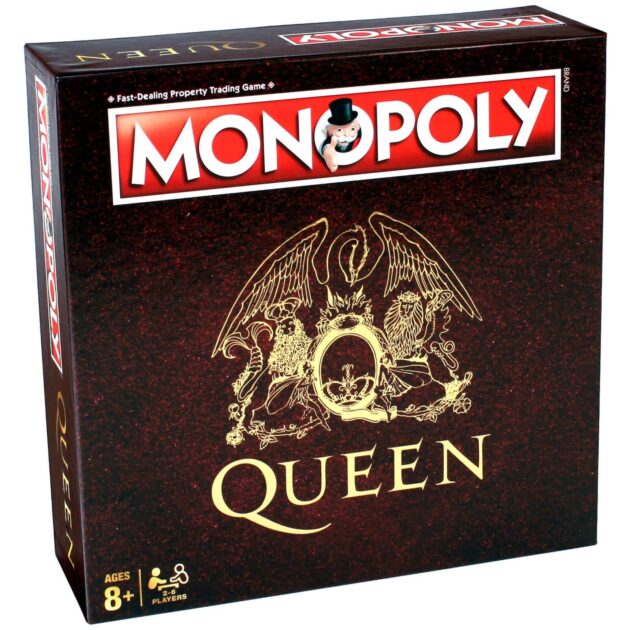 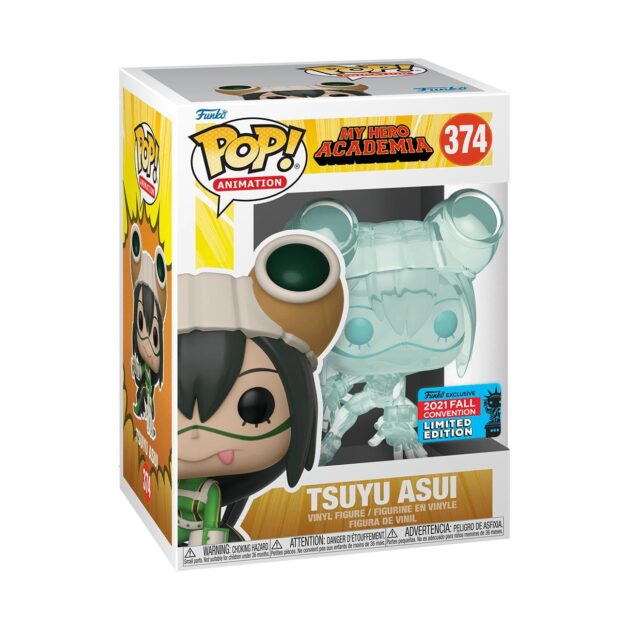 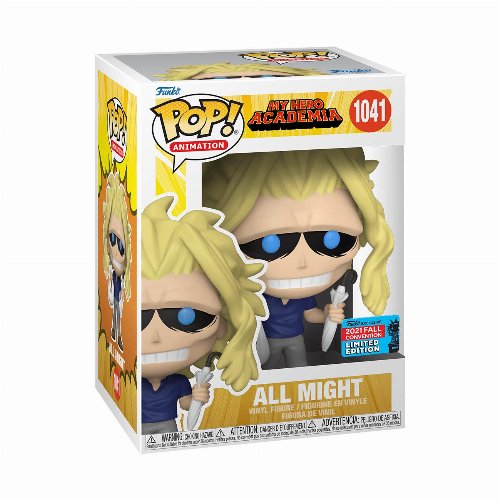